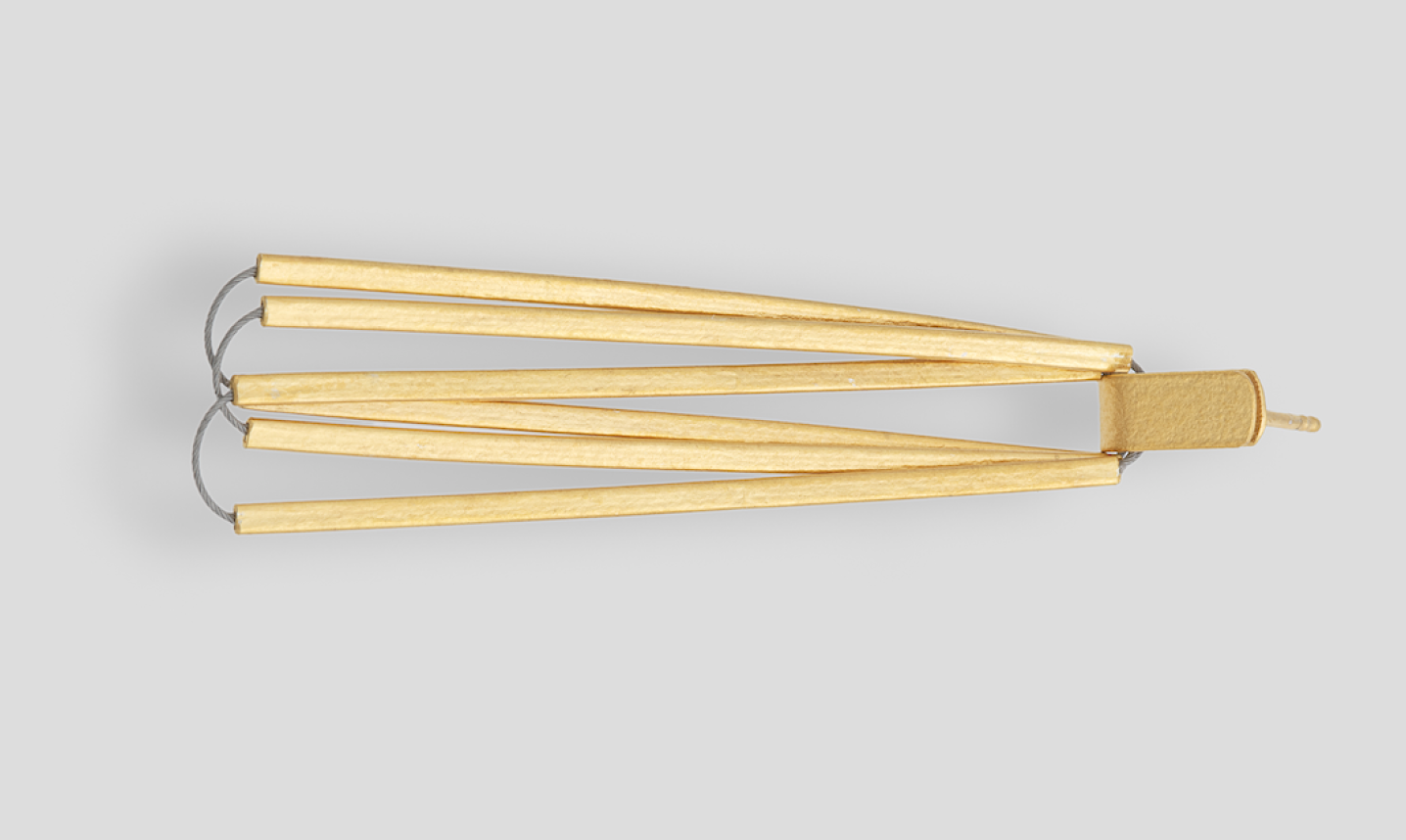 Franziska Rappold completed her qualifications as a goldsmith, then gained further experience by studying jewellery design at the Design School at the University of Applied Sciences in Pforzheim, Germany. Since 1995 she has been presenting her collection on the German and international jewellery markets. She is also a regular exhibitor at national and international trade fairs, most notably at Inhorgenta in Munich. Her new collections are unveiled bi-annually in Spring and Autumn. 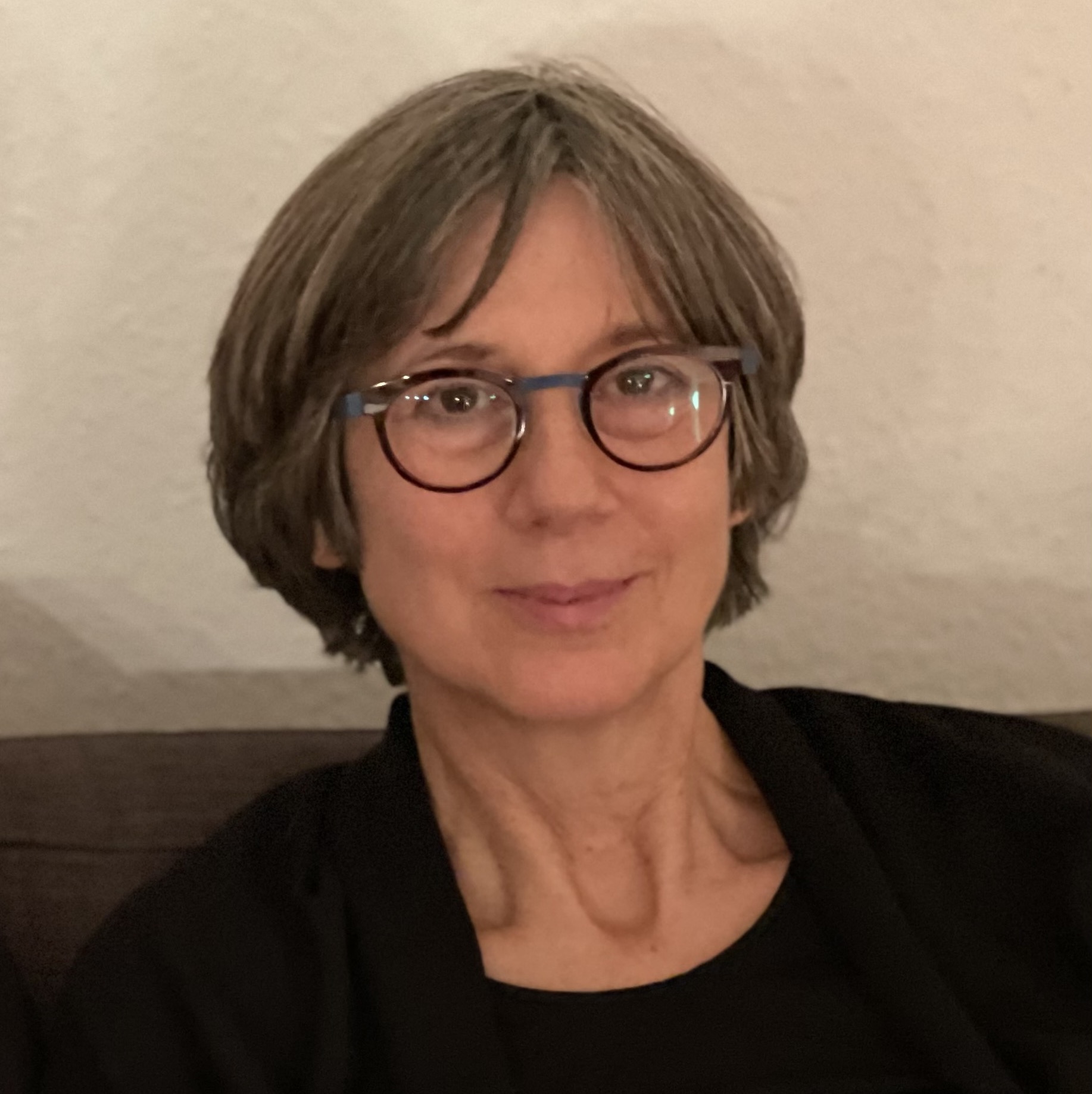 The uniqueness of her jewellery design lies in simple configurations of elementary forms. Arranged in sequences or as three dimensions, the pieces she creates take on an unpretentious, attractive elegance in character. The jewellery is manufactured in small series: available in pure silver, gold plated or in pure gold. This in combination with stainless steel creates a marked contrast of tension between form and line. Priority is given to the wearability of these creations - simple and versatile. Following these guidelines, the designs have been developed over the years into a more extensive collection.

Franziska Rappold has won several awards for her work. Recently (2007) seh won the Hessian State Prize for German Arts and Crafts, and she established her brand in the community of the younger generation of designers, whose names are identified with sophisticated modern design. 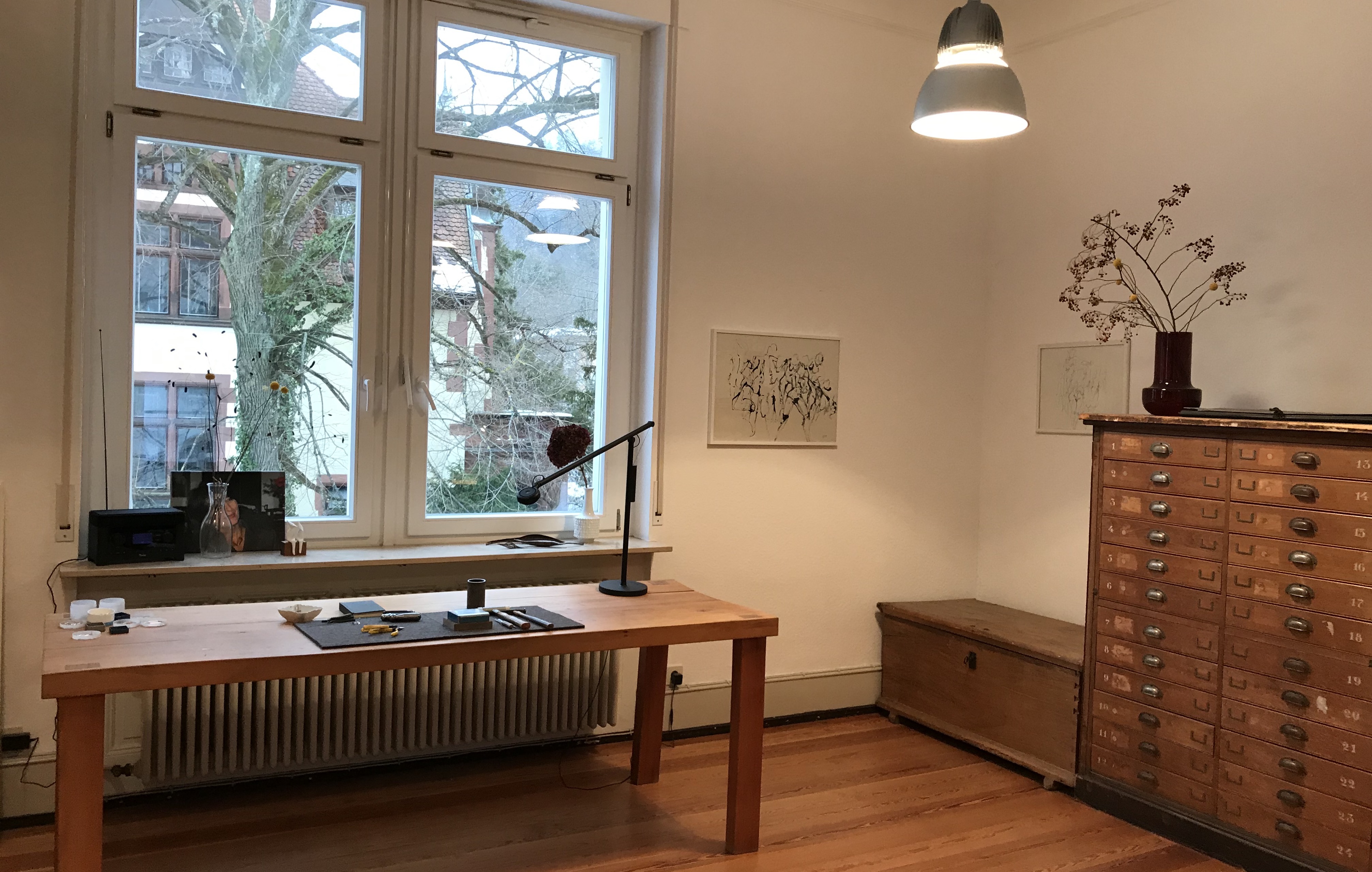 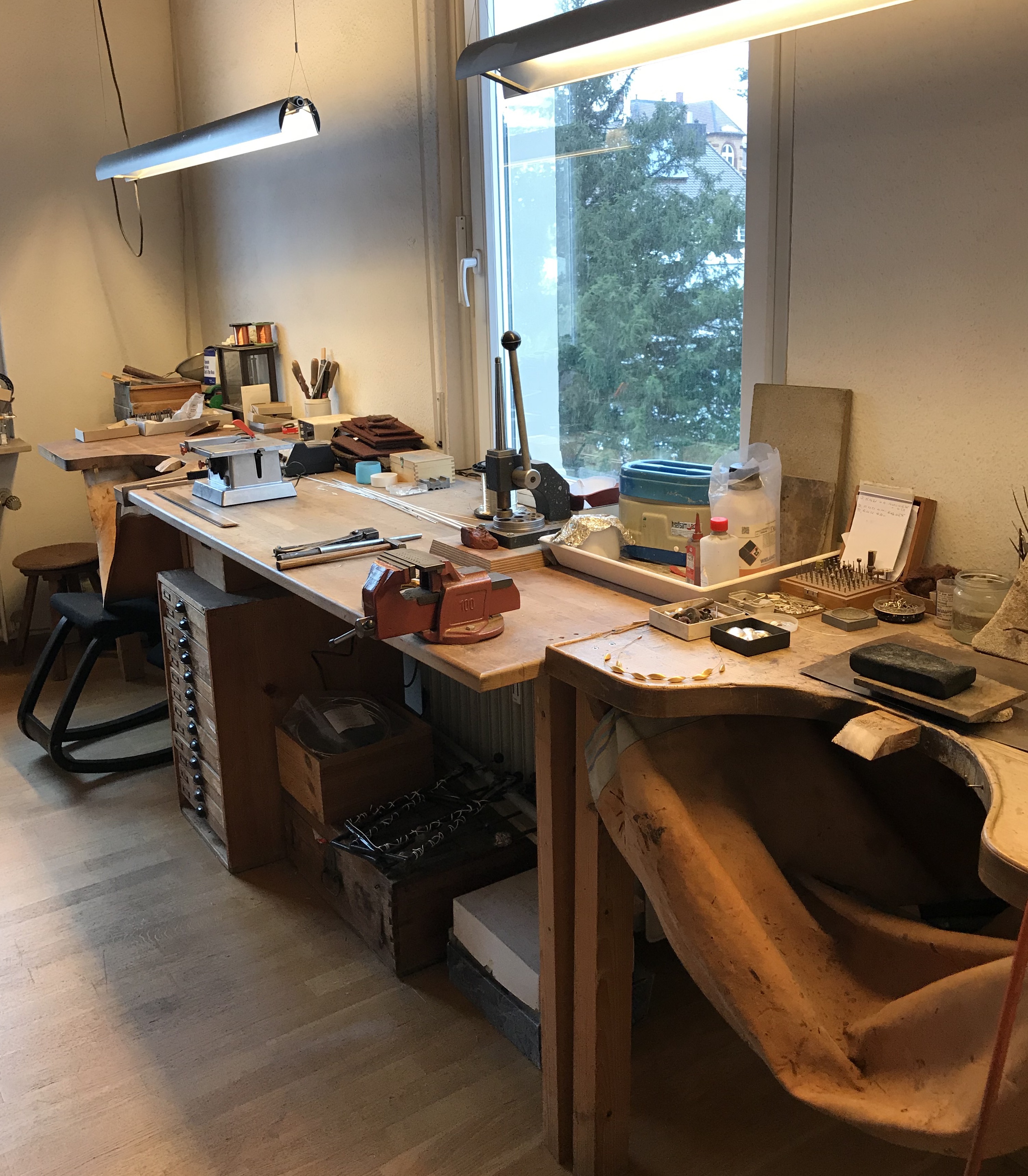